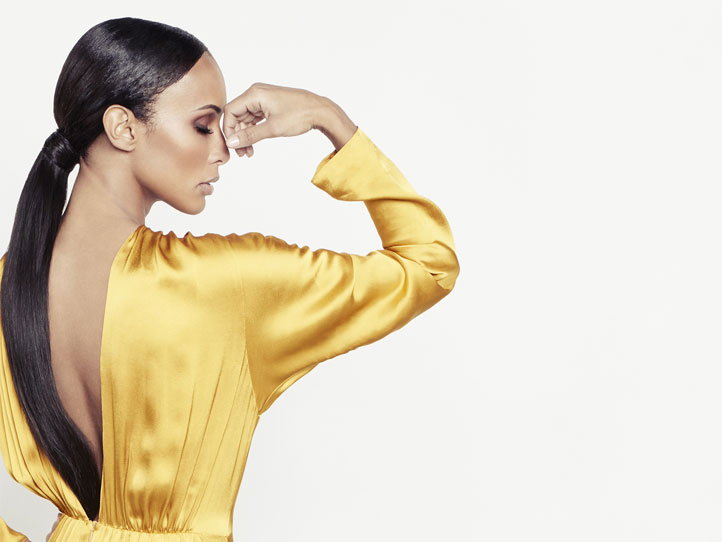 We went from well-off in Africa to proletarian in France…”

You have raised a significant amount of money for Maïsha Africa’s 15th anniversary. How are you going to use it ?
We are going to turn the children Gisimba shelter in Rwanda into a school. It used to be an orphanage and it was acknowledged by the authorities as a memorial for the genocide because M. Gisimba (father of the current manager of the shelter) has saved families and children, hiding them in the ceilings of his orphanage. Since my association was created, we have been regularly helping this orphanage with donations, food and clothes for the orphans…
This dream is now coming true thanks to all the partners of the Maïsha Africa anniversary dinner which was held last September in the wonderful Pavillon Cambon lounge, thanks to HAVAS group and RENAULT group, my godfather Yannick Bolloré and of course all the sponsors who were there at the dinner. I also thank the French basketball federation which is going to fund Gisimba school’s sports eld.

You don’t receive any help from the State, is that still the case? And if yes, what do you think about that ?
We only live on private donations. Rwanda is no longer a francophone country; it is now part of the Commonwealth.

Are there any choices you regret making about your life? If yes, which ones ?
I don’t regret anything because I have grown with all the difficult experiences I have been through. I always learn from them. And you know, I have been through more positive things than negative since Miss France.

Exposure can be difficult to handle for some people. How do you live it ?
I have always looked at it with a lot of perspective. I was put under the spotlight at the age of 18, which can weaken your spirit because everything is suddenly reachable… And you must be able to make the right choices. I quickly realized how dangerous that could be. I was able to avoid a lot of harmful temptations, but that is also because I never go out alone and I am often with my cousins, my old friends. They are kind people. They have shielded me.

What is your relationship with tabloids ?
I must admit it is not always nice to be exposed like that. I am not a litigious person but I cannot stand people lying, slandering or exposing my children’s faces. It is up to them. If it came up, it would be their choice. I chose a job where I am exposed, so sometimes I just bite my tongue. But honestly, I don’t feel harassed. I believe my life is too quiete in the tabloids’ eyes. (laughter).

You are the mother of two little girls, what kind of women would you like them to become ?
Free women, who have respect for all the beautiful things life gives them. Educated women, with free will, who are curious of others, and opened to the world. Tess (9 years old) and Kahina (6 years old) see a lot of museums, they travel a lot during the holidays. We go to Rwanda for them to know about their African roots. I am very attached to transmission; the kind of knowledge we leave them. We talk a lot. I want to give them structure, even though our jobs – my partner’s and mine – are very time-consuming.

Writing is another string to your bow, where did that come from ?
It always has been. When I was little, I would write a lot, fill notebooks piling up in my room. It was an outlet. Now I write stories to turn them into pictures. It was a secret dream of mine after Miss France. I had developed this sort of impostor syndrome which consist in thinking you are not legitimate in your line of work. It is often the case for kids coming from modest income families and working in, say, elitist atmos- pheres. My life has been a series of twists and social environment changes since I left Burundi in 1994 – which my family had moved to in 1990 because of the political turmoil in Rwanda, where I was born. We were thriving until the hell, the Rwandese genocide. My mother, who was Rwandese, did not feel safe living in Burundi. My father sent us to France, near his mother’s in Cluny, Bourgogne. It was quite hard getting there, with just one suitcase, in a housing project, with a new culture and limited ambitions; especially for my mother whose diplomas were not recognized here. We were the only black family in a small city of 5.000 people. My father, after losing his printing company in Burundi, found a job as a turner/miller to support us. We went from well-off in Africa to proletarian in France… All this has created some sort of rage that was growing inside me. But no complex, because our parents taught my little brother and I to never give up. I wanted to talk about my life.

You are making a lm produced by Dominique Farrugia. Can you tell us more about that ?
We were having lunch and Dominique has listened very carefully to my story before Miss France. It was important to him to tell this sort of “made in France” success-story. Then he saw my short- fllm “Une vie ordinaire” (An ordinary life) because I wanted him to consider letting me direct this lm. It did convince him! Now I work with my co-author Emmanuel Poulain Arnaud. We draw our inspiration from my story all the while taking the liberty to tell the story of a young woman who is going to be elected Miss France when she was by no means predestined to it. I realize how lucky I am to be able to make a lm out of it today.

Who do you think best represents the woman Diva ?
My mother. She is decent, resilient, cultivated and always elegant ! 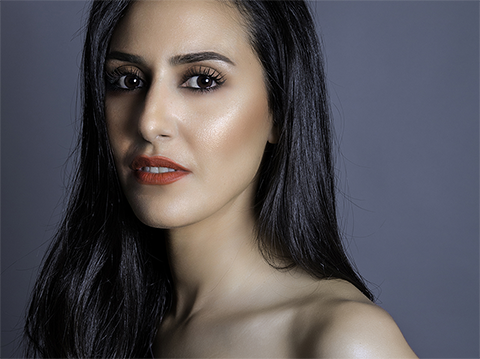 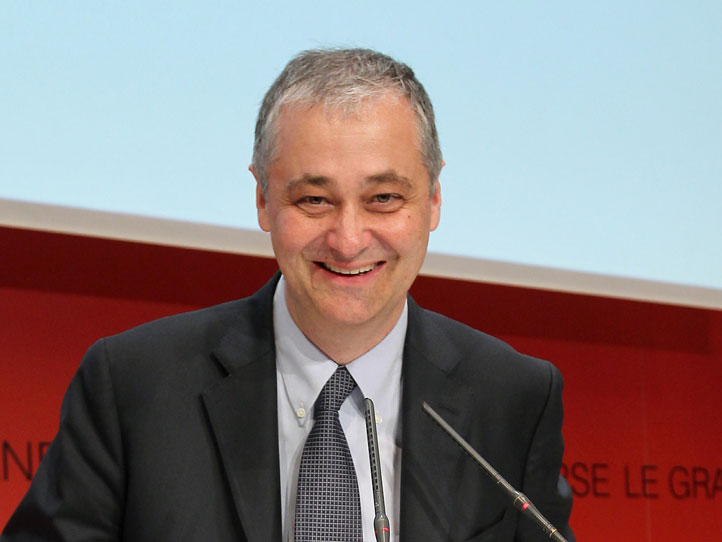 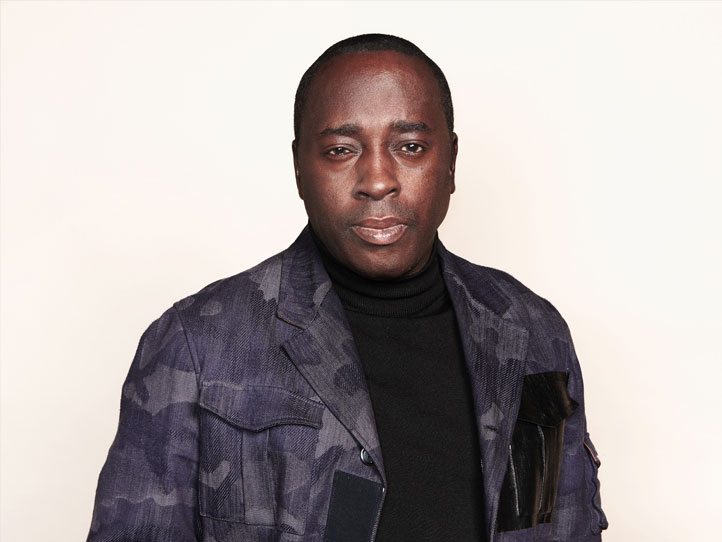