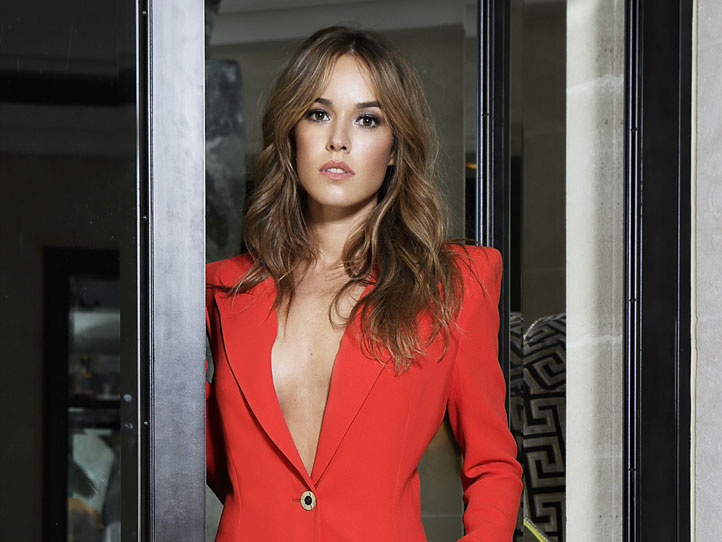 I have loved so many different parts. This is what I find fascinating”

You started working very early on, how did you end up in front of the cameras so young? Was it a vocation?
Yes, the first film I was in was The Best Job in the World where I played Gérard Depardieu’s daughter, at the age of 9… It was sort of a coincidence that lead me in front of the cameras in the first place. My father had a friend who was a photographer and who wanted to take pictures of me when I was 5. But we had to go through an agency to do that, which my parents did, just for this time. But then the agency started inviting us on auditions for commercials and pictures, so I went on doing that until they suggested the film. It was a beautiful experience, I loved the shooting and that is when I decided I wanted to keep doing it.

You have worked a lot for television. Which parts did you like most or have struck you the most ?
The TV lm that has been most important was Marie Humbert, le secret d’une mère by Marc Angelo in 2007. It was based on Marie Humbert’s true story with her son Vincent who became tetraplegic after a car accident. Their story is very moving and it was a beautiful film. I was proud to be part of that project in tribute to that woman. I had the opportunity to meet Marie, and it was one of the most beautiful encounters I have made. She was there a lot during the shooting, of course, and I loved her; she was so brave and fought so hard for her son. There are many TV parts I loved playing, like that of young nun in Marie et Madeleine by Joyce Bunuel, or that of a young model who is a drug addict in Paris enquêtes criminelles, for example.

What does a script need to get you interested ?
It is difficult to explain… I tend to follow my heart in this business, so there are no actual criteria, it changes. When I start reading a screenplay, I hope to feel things… I hope I am going to laugh, or be moved, or called to mind in some way and pushed to think about things, or even to be maintained in suspense… I always hope to be surprised and to be smiling by the end of the script so that I can call my agent right away and tell him “I want this!!”

Tell us about your new film Alibi.com, and more specifically about Flo, your character.
It is a comedy directed by Philippe Lacheau, which I am very proud to star in and that I enjoyed shooting. It’s about Greg (Philippe Lacheau) who owns a company that makes up alibis for their clients and who is going to fall in love with Flo, my character, without knowing that her father (Didier Bourdon) is a client of his company. Flo is a jurist, and she cannot stand lies, she is very tough, but also a very sparkly young woman. I loved playing her and all her scenes with that incredible team I liked so much. I play Didier Bourdon and Nathalie Baye’s daughter in the film. And that was amazing!

You have been back on the big screen since 2014, mainly in comedies. Would you like to explore new genres in the future?
Actually, I never thought I would work in comedies when I started working for the cinema. It came as a surprise to me because I had had many dramatic parts on TV. I guess my agent was tired of looking at me crying all the time… That must be it!  And I am extremely happy I have had the chance to play all those comic parts. I think that in this climate, these sorts of films are good for people, and I have been proven that on each promotional tour I have been on. I hope I can still make people laugh in new comedies, which does not prevent me from exploring other genres too. I have loved so many different parts. This is what I find fascinating in this job. I am a little reckless, I box, I do horse riding, skydiving… I would love to play in an action lm or a thriller, a lm I where I can ght (ahahah). We will see. As long I get to play, I’ll be happy.

Name 3 actresses you admire.
Charlize Theron, whom I find incredibly beautiful, fresh and natural. In Mad Max, even with a shaved head, she was still gorgeous (that’s not something you could say about anyone…) just like in Sweet November, where she was remarkable.
Of course, I would say Marion Cotillard, whom I think is one of our best French actresses (if not the best…). She is excellent in so many different parts, in comedies (like Rock’n’Roll, where she blew my mind) or dramas (like Rust and Bones, Allied, or La Vie en Rose), she is always a great actress!
I love Cameron Diaz, too. I like this kind of women who are fearless, who are not afraid to look ridiculous. She is funny, beautiful and sparkly. She doesn’t look like those actresses who take themselves too seriously, and I love her for that. I loved There’s Something About Mary. She was so great in it. It feels good to see great female roles that are so funny! 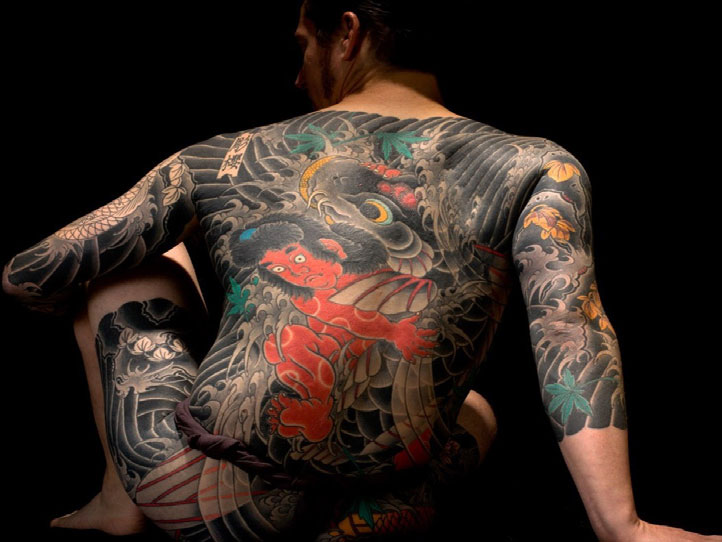 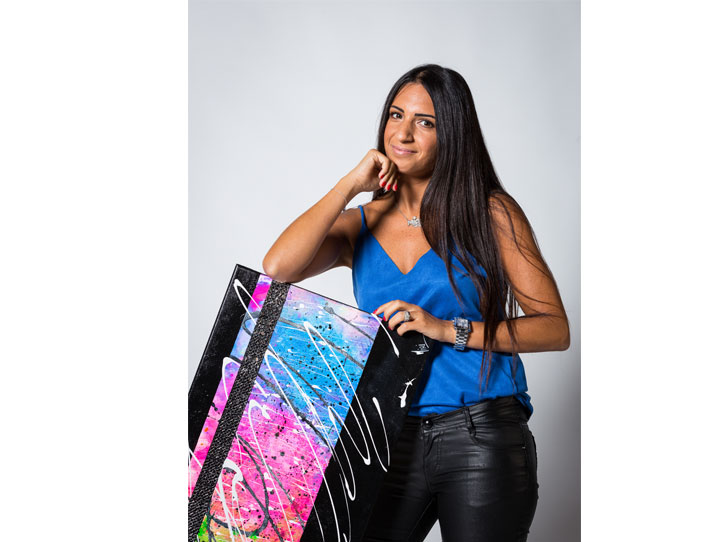 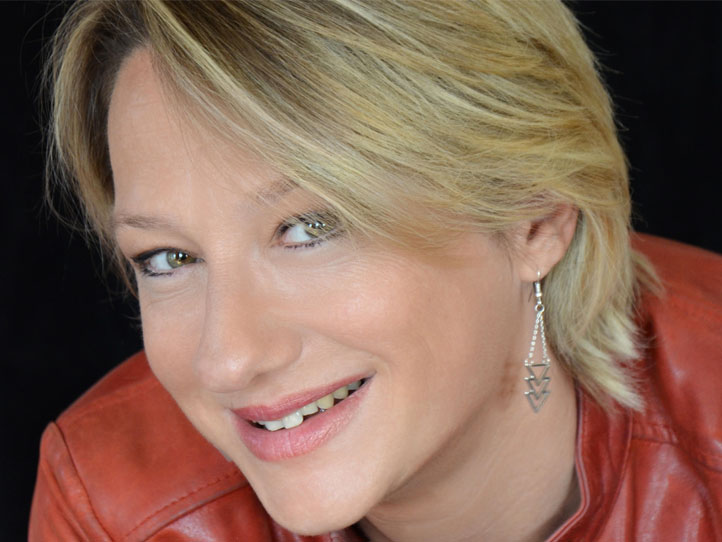 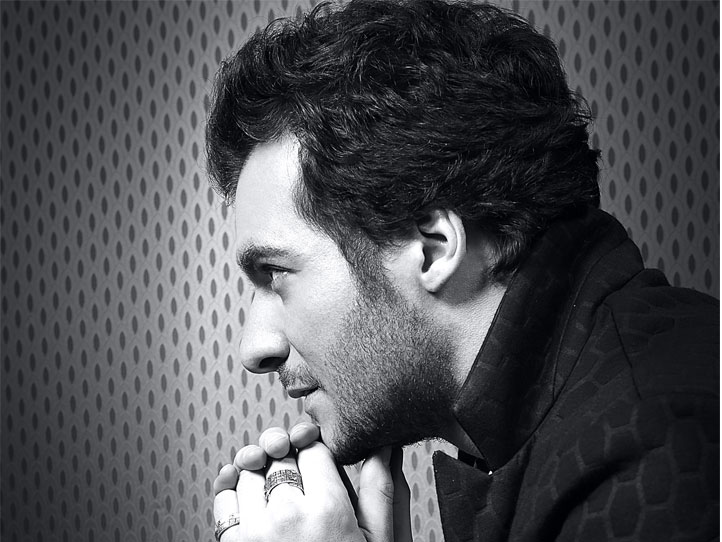